A small disclaimer: this is what I once felt and the rest of the clarity is defined by the internet. If I am wrong call me the fuck out.

My closest experience: I had a period of, well I am not sure. First it started off as anger, which I guess I always had, later this turned into sadness. I would have the odd brief moments where I felt good, then quickly I just wanted to cry and hide for no reason at all. It then manifested into nothing. I would be with my friends or family but everything felt so surreal, as if I were watching my life and wasn’t living it. It was all very odd to say the least.

I am not saying I had depersonalisation but it was the closest thing I could find and with my vague experience and the internet, it will help me write my characters.

Depersonalisation Disorder (DPD) is experiencing things as unreal or detached from a situation, it can also be the abundance of emotion. People with this disorder feel disconnected from themselves (leading to a disruption of self-awareness and resulting in emotional numbness). [In some cases it can feel as if the individual is watching their life as a movie rather than being part of that world.]

People often experience DPD during a panic attack, as this is their peak level of anxiety. It acts as a coping mechanism during high levels of stress.

It can be due to stress, trauma, depression or use of recreational drugs, sometimes even personality traits. It is not uncommon, affecting 1-2% of the population.

I’d recommend further reading in the form of: https://www.mind.org.uk/information-support/your-stories/depersonalisation-my-four-months-of-terror/#.XJ_x_pj7TIU

Now lets lighten the mood with some trivia: 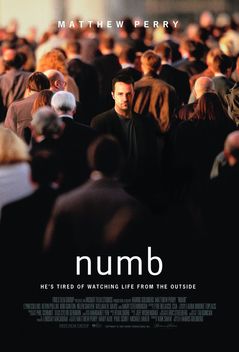 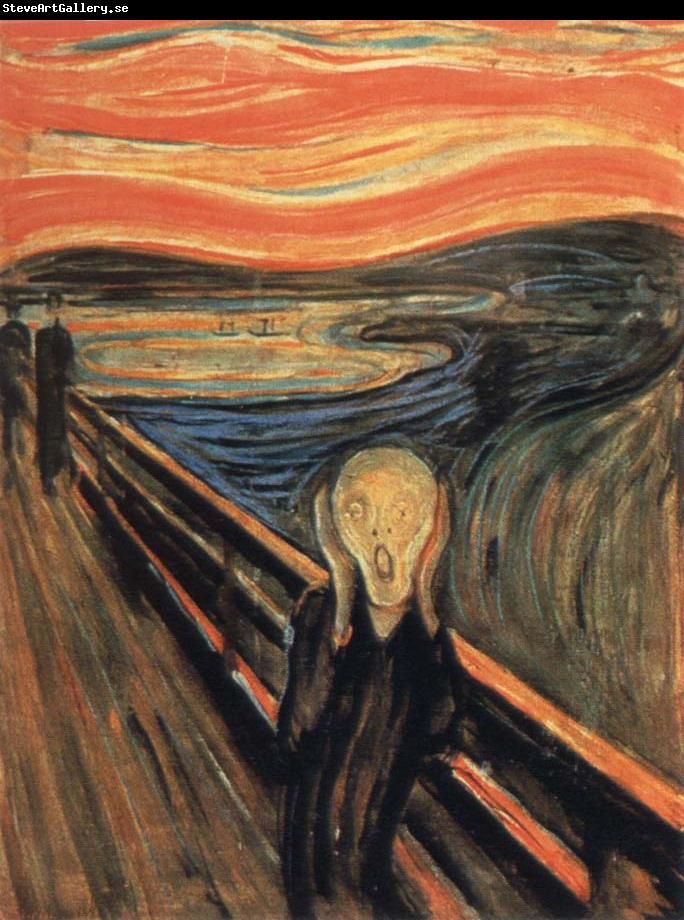